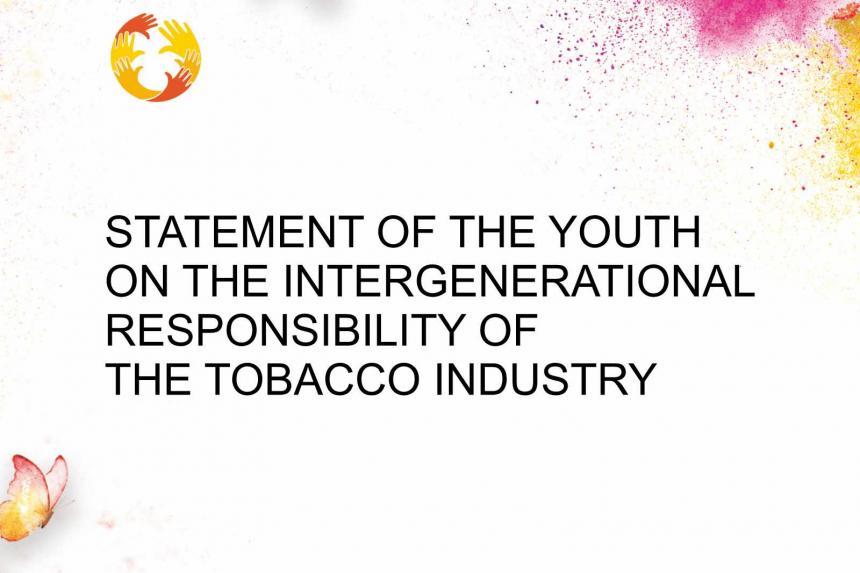 We, youth from around the world, joined together by international organizations, call for intergenerational solidarity to hold the tobacco industry accountable and liable forits continuous acts of harming the people and the planet.

We represent a global constituency committed to protect the young adults, the children, and the future generation from the lifelong addiction caused by the tobacco industry.

Because of the tobacco industry’s tactics, a significant number of youth are addicted to nicotine: Many of us are destined for a lifelong struggle with our mental health and well-being.The tobacco industry’s products continue to target our parents as well:We don’t want another child to lose a father or mother to smoking.

In the past few years alone, we have seen the tobacco industry’s hand in the  vaping  epidemic , youth-targeted  digital  marketing ,  sports  sponsorship /advertising , continued   exploitation  of  child  labor, continued  environmental  damage  from  cigarette  butts , fake  philanthropic  activities ,   acquisition  of pharmaceutical  companies to cover up the damage , and influencing  of  governments  to roll back on tobacco control measures or overturn regulations/bans.

With its corporate influence on government actors, the profit-driven tobacco industry effectively holds the future of the next generation in its hands.We condemn the actions of the tobacco industry and those representing its interests and call for justice.

There is a fundamental conflict of interest between the tobacco industry and public health2,including the health of future generations that will be decided by policies adopted now. On the occasion of International Youth Day, we seek intergenerational solidarity to create aWorld forAllAge, a sustainable future without tobacco industry interference.

2See: Guidelines for implementation of Article 5.3. WHO Framework Convention on Tobacco Control, 1 January 2013. Available at:  https://fctc.who.int/publications/m/item/guidelines-for-implementation-of-article-5.3 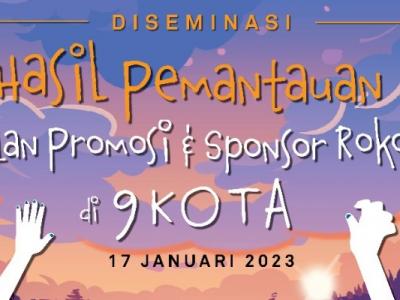 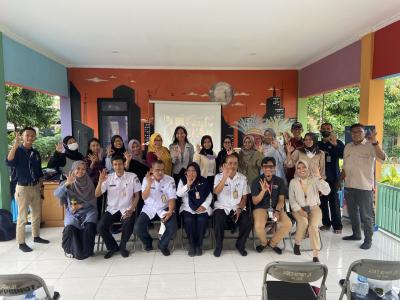 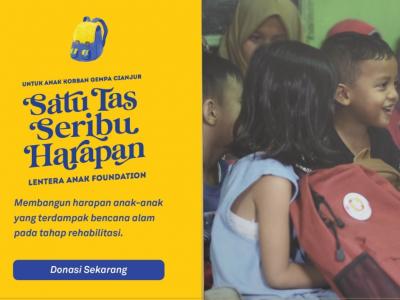 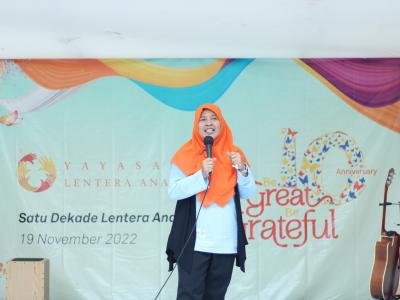 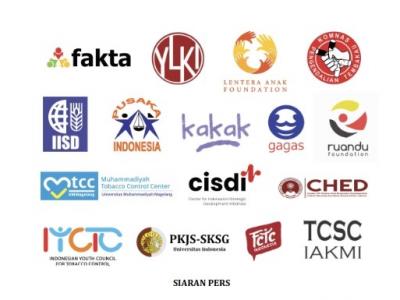 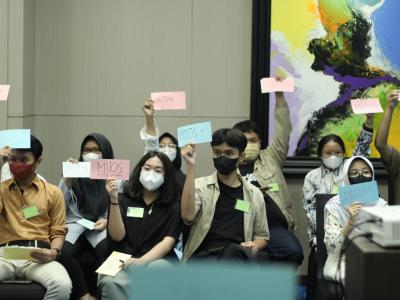 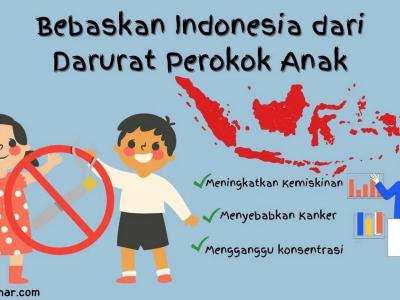 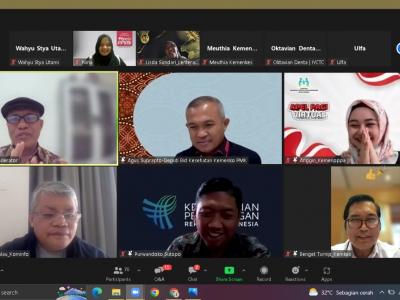